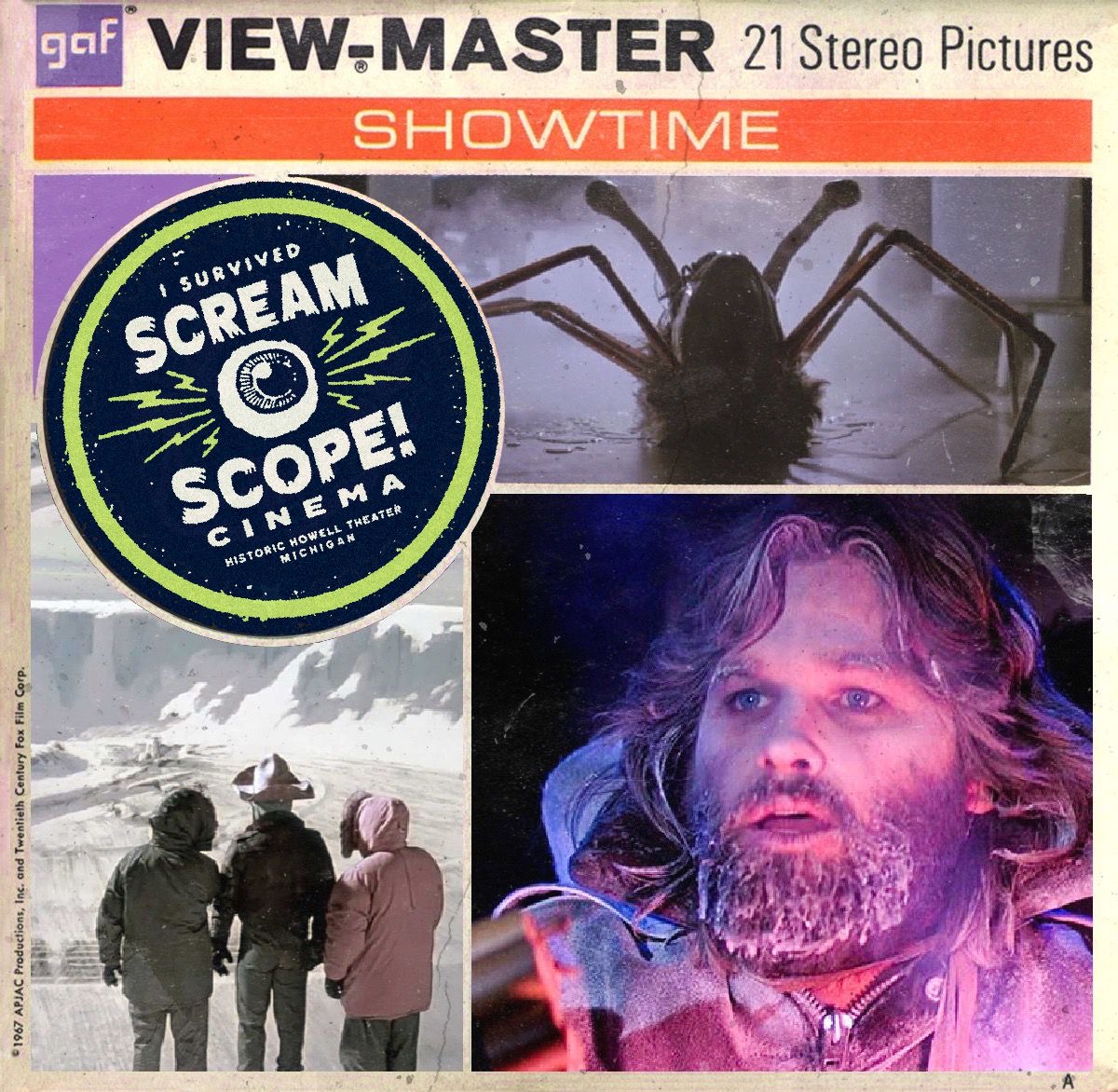 “Let’s All Do the Kurt Russell Hustle” Double-Feature: Escape From New York & The Thing

In commemoration of Kurt Russell’s birthday this month, SCREAM-O-SCOPE CINEMA proudly present two of his most celebrated collaborations with director John Carpenter: ESCAPE FROM NEW YORK (1981) and THE THING (1982). We’ll be donning our eye-patches at 7PM EST, Fiends, and after Snake Plissken is done not giving a fuck about your president or your war, we’ll all go arctic for Carpenter’s Lovecraftian masterpiece with one of the most delightfully apocalyptic and existentially downbeat endings of all time. Blood-tests and being tied to the couch are, of course, optional. Have you survived SCREAM-O SCOPE CINEMA?!