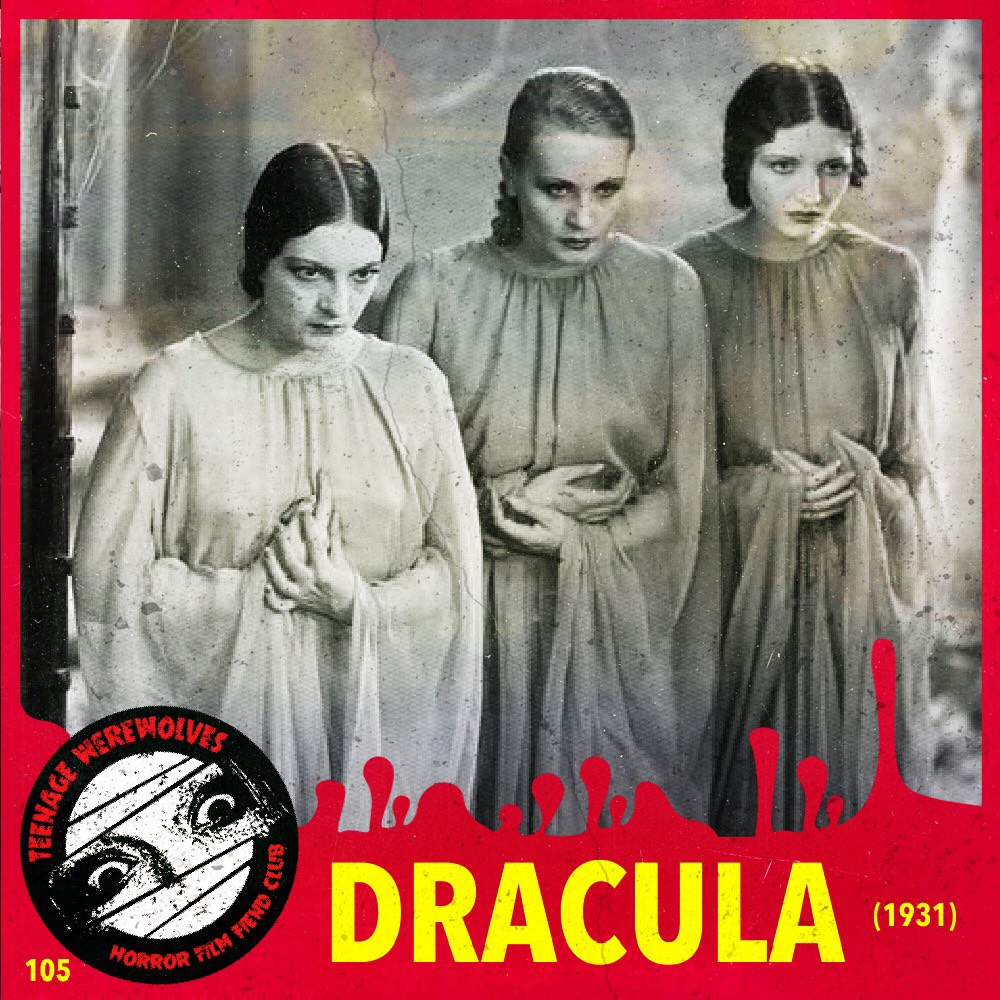 “The Story of the Strangest Passion the World Has Ever Known!”

Rich in influence and historical import but perhaps — in hindsight — the least effective of the original Universal monster films, Tod Browning’s DRACULA had its New York premiere on this day in 1931 before receiving wider release, two days later, on Valentine’s Day.

Though Lugosi was not the studio’s first choice for the titular Transylvanian (Lon Chaney, Sr. and Conrad Veidt were also of considerable studio interest), his hypnotic grandeur and otherworldliness do bring palpable gravitas to the ageless Count; in the early scenes especially, Lugosi does, indeed, seem undead and solemnly belabored with the corruptions of time. The film’s first reels are dynamically formidable ones — full of atmospheric nuance and imposing set-pieces — but, as the action unfolds, Browning seems to lose handle of sustaining the mood. More melodrama than shocker, much of the horror gets lost in the stilted, “stage play” approach (in fact, it is no secret that the screenplay is far more anchored in the 1927 Balderston theatrical retelling than the 1897 Stoker novel) with some of the more ghastly elements — the werewolf loping across the lawn, Mina’s confrontations with the now-vampiric Lucy, the staking of the Dracula — all transpiring off-camera…just out of the audience’s visual grasp.

There is a great deal to love and admire here, of course, but the far more atmospheric Spanish-language DRACULA also demands attention; it is animated with a fluidly dynamic approach all its own, employing far more technical know-how, lingering disquiet, and pre-Code intrigue (risqué approaches to sexuality included). Directed by George Melford, the Spanish production was filmed on the same sets but during twilight hours, and had the benefit of access to Browning’s dailies; there seems to be an advantage gained by Melford’s evening approach in the wake of Browning’s film, as several sequences bear a noticeable improvement upon the English language production. It does lack one key element, however: Lugosi. The presence of the Hungarian-born actor may be enough to compensate for whatever missed opportunities Browning left un-filmed or unrealized, though, one could easily argue that experiencing both versions is an essential exercise. For the sake of additional interest (and perhaps even some level of further comparison), viewers would do well to explore Tod Browning’s later exploration of a vampire story, MGM’s MARK OF THE VAMPIRE, as well as Dreyer’s VAMPYR (filmed during the year of DRACULA’s release).

Browning’s 1931 DRACULA is a milestone and an integral, though flawed, cinematic step for those that bear the marks of a “monster-lover” like so many punctures upon the throat — without its humble beginnings, we may have never found ourselves collectively basking in the glories of celluloid nightmares.